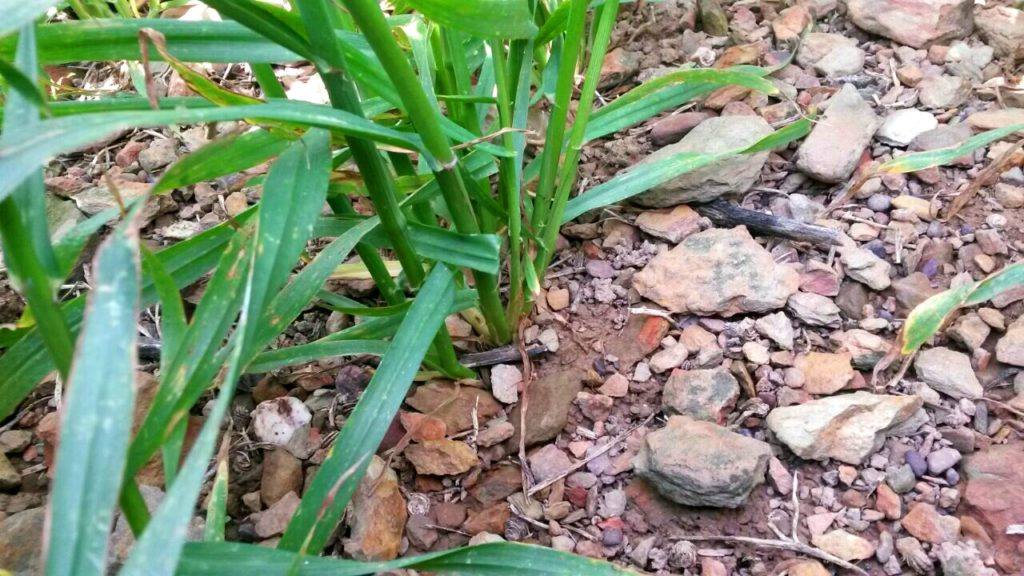 Warning lights flicker when the application of fertilizer is too close to canola seed during the planting process.

This comment stems from experience with Equalizer’s new Disc Seeder in which canola seed, lucerne seed and fertilizer were placed in the ground through the same pipe.

The canola established itself significantly weaker than the lucerne although both were placed in exactly the same depth.

A rational conclusion was that fertilizer toxicity killed the canola seedling and not necessarily the lucerne. NB. The latter is not scientifically proven or substantiated.

The conclusions are not unrelated to the trial results of SFS which was conducted in Australia in which the negative effects of fertilizer toxicity on canola are confirmed.

What further amazes us is the huge difference in settlement between Tine and Disc planters under the same circumstances.

A possible explanation is that fertilizer which is placed with the Tine is further away from the seed. It would be wise to place fertilizer between rows or sprinkle it evenly during the planting process with a Disc Seeder.